About the Del Bianco Academy 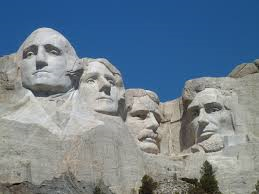 The Del Bianco Academy is named for Luigi Del Bianco.  Mr. Del Bianco was the chief stone carver of the Mount Rushmore Memorial in South Dakota.  He settled in Port Chester in the 1920's, perfecting his craft.  In 1933, he took on the challenging task of carving the "refinement of expression" on the faces of Presidents George Washington, Thomas Jefferson, Theodore Roosevelt and Abraham Lincoln.  Our academy is honored to be named after Luigi Del Bianco, an artist of extraordinary talent.

Learn more and link to your Special Area teachers